“Excellence in Innovation” Award from Orange at Innovation Labs Gala 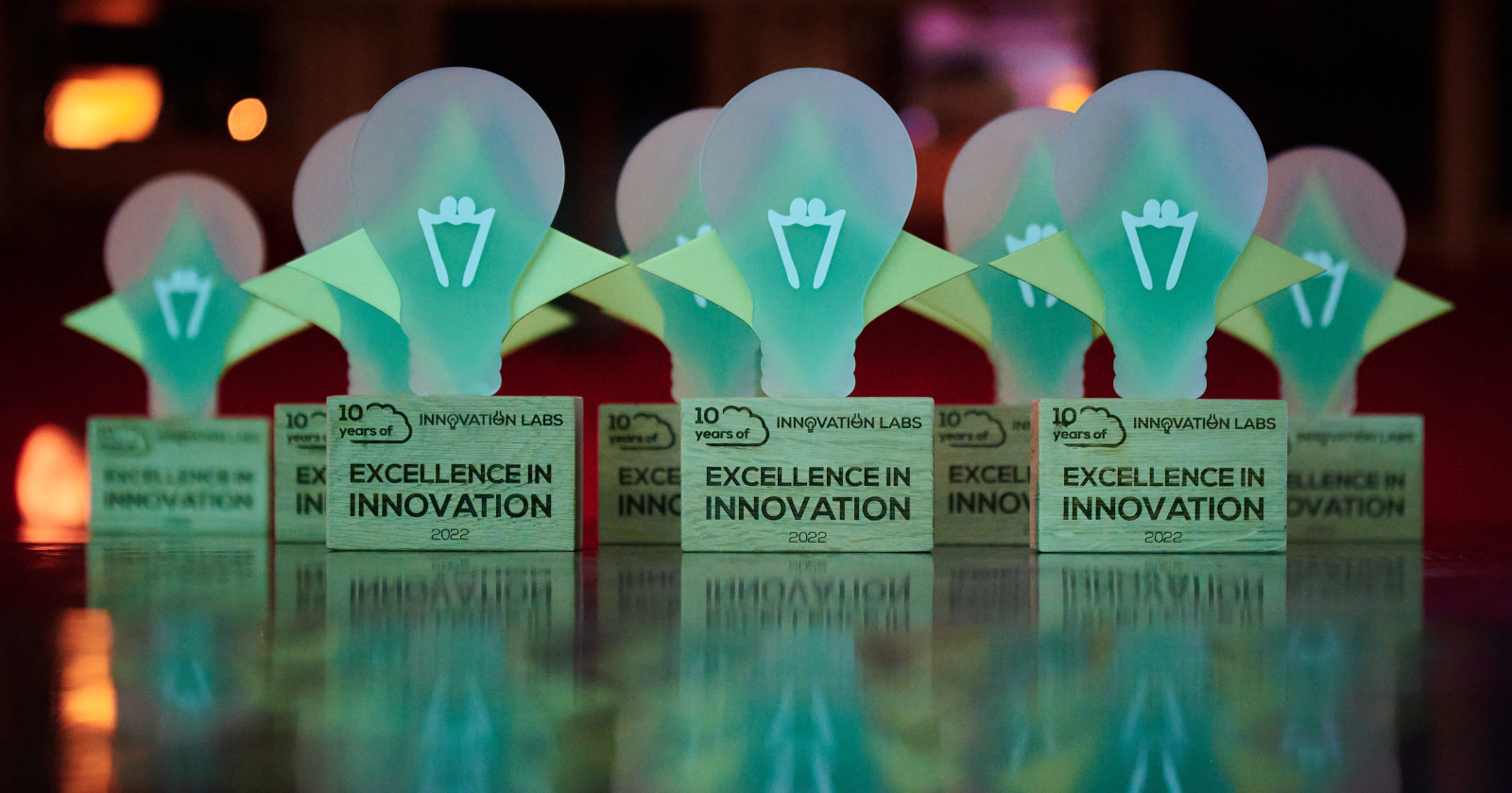 Innovation Labs celebrated a decade of activity in the service of the Romanian entrepreneurship and innovation. The event took place on Monday at the Bucharest National Opera, bringing together representatives of tech startups, of the nine main partners of the program, investors and friends of the innovation ecosystem.

The Innovation Labs Gala was an opportunity to show gratitude to the program’s partners and their pride in the performances and successes of the participants, validated over these years in front of an audience of more than 500 spectators.

Winners of the Innovation Labs Gala

The program’s main partners were congratulated for their pledge to advancing innovation and 11 successful startups out of the total of more than 60 in the program received trophies for their excellence in innovation.

uRADMonitor received the “Excellence in Innovation Award” from Orange CEO Mrs Liudmila Climoc. Mr Radu Motisan took the trophy for uRADMonitor and used the moment to congratulate the program for reaching its first decade, metaphorically calling it “Innovation society” because it reached a point where its exposure reaches the entire society, way beyond the university lab where it started.

uRADMonitor’s partnership with Orange goes back to 2016

The density of all the support provided by Orange to our startup alone, is astonishing. And we are just one of the many in their programs. As said on the stage, we are grateful for having your partnership and trust!

More than 1300 teams enrolled in national hackathons in the ten years of the Innovation Labs program. 520 startups have been mentored to push their development and finally 188 of them have made it to Demo Day , the Annual Grand Finale. 61 of these teams cumulate today a value of around 200 million euros (or $207 mil).

Daniel Jinga conducted two performances themed to fit the Innovation Labs spirit. The participants enjoyed scenes from retro games that slowly evolved towards the modern tech we know today, demonstrating a piece of the innovation we got to live ourselves.

Congratulations Innovations Labs for the outstanding work you did in supporting development of new and innovative companies and thank you to all your partners that supported you along the way to make this dream come true!

For us it was an exciting journey and we are honoured to have been part of your story.