Model A sensors donated to Ukraine

By Radu, on August 25, 2022 news #StandWithUkraine, model A, Zaporojie 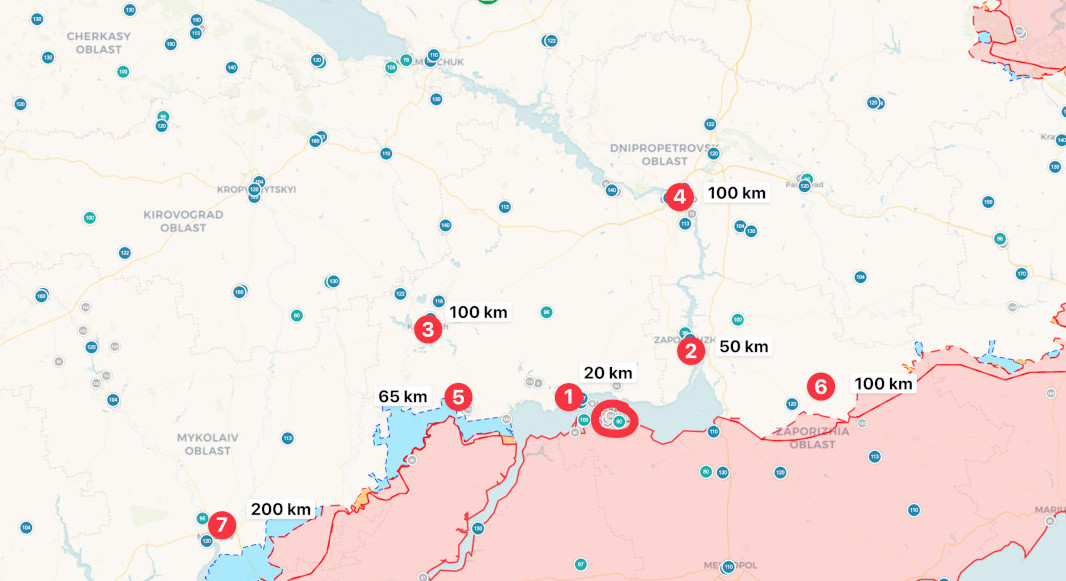 In a world overwhelmed by post-pandemic problems, with a terrible widespread drought, with instability in several important markets raising concerns of a new global economic crisis, Russia thought to top up the list by unleashing one of the most barbaric aggressions that Europe has seen against the peaceful state of Ukraine.
And where there is no reason and no compassion for the human life, unrepairable mistakes are often made. Not long ago, the Chernobyl disaster took a heavy human life tool, that we still pay today. It indirectly led to the collapse of the (same) Soviet Union, demonstrating a part of its corrupted and unsustainable system.

Now, the nuclear plant of Zaporojie heavily loaded with nuclear fuel lies in the crossfire, being used as a strategic shield by the Russian aggressors. They can launch countless attacks with minimum chances of retaliation from the Ukrainian counterpart, given the high risks of damaging the plant. Simply put, the site a nuclear power plant is simply not the place to play war games especially when we know we are incapable of handling an highly probable disaster.

Besides showing our concerns on this topic, we contributed with sensors to help monitoring the location. We donated 5 uRADMonitor model A automated radiation sensors, that can operate without human intervention to give us real time monitoring of the background radiation levels.

The irony is that it is very hard to install them, given all the chaos and destruction in the nearby cities. With help from Saveecobot Ukraine, the sensors will be installed in some of the best possible locations close to the plant.

We hope to see them operational soon . Even more, we look forward to the day the shameful aggression is put to an end.

Despite the many blackout across Ukraine caused by the russian barbaric attacks on the civilian infrastructure, the devices are now installed and operational.

We donated the second batch of Automated Ionising Radiation Monitors to be deployed in Ukraine. This time we provided “model A3” sensors, the hardware version 105 that also includes a Geiger Counter.

15 new radiation sensors are being installed by SaveEcoBot in multiple areas across the country to offer real time measurements of the radiation levels. The uRADMonitor detectors are fully automated and require no human assistance to operate. The data can be accessed remotely, from safe distance and is fully open to the public and authorities.

We need to remind you that the vulnerability of nuclear plants to deliberate attack is of concern in the area of nuclear safety and security. Isotopes released during a meltdown or related event are typically dispersed into the atmosphere and then settle on the surface through natural occurrences and deposition. Isotopes settling on the top soil can remain there for very many years, due to their slow decay (long half-life). The long-term detrimental effects on agriculture, farming, and livestock can potentially affect human health and safety , long after the actual event.