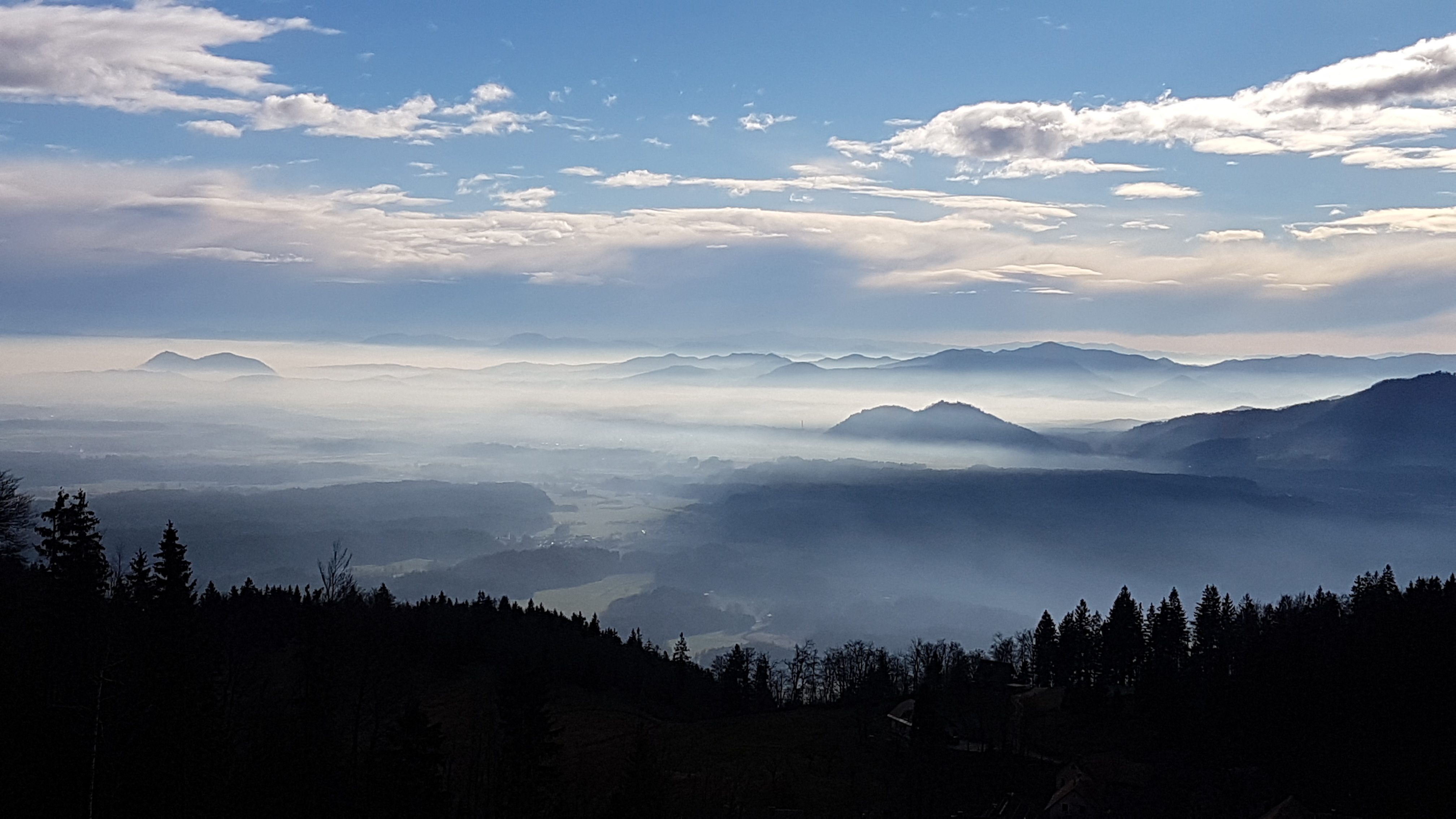 Slovenia has more than 65% of the areas covered by forest, so the country is theoretically independent on the import of gas and liquid fuels!

For this reason, the state has massively subsidized the transition from oil or coal heating to wood biomass! When replacing the heating system, we could receive a 25% subsidy when buying a wood fuel boiler!

Now here’s the paradox. Burning wood is perhaps a neutral CO2, because the tree purifies more CO2 in its growth than it produces when it burns!

We somehow forgot about dust particles PM, where wood heating is an essential element of atmospheric pollution with dust particles. In winter, when the heating season begins, the value of dust particles increases greatly.

Of course, pollution is also caused by industry and traffic, which can be selected with our radar traffic counters, which measure the flow of vehicles in both directions, so we can determine correlation with traffic at the measuring points! The impact of the industry is relatively constant.

At a height of 1000 meters, where the photographs were made, the temperature was 8 ° C, and in the valleys with inversion -5 ° C. PM dust particles are kept under this cold cover and cause extreme contamination.

However, in our opinion, the air at the measuring point is polluted if the 24 hour concentration of PM particles exceeds 50 micrograms per cubic meter more than 35times in one year!

Now after the initial euphoria with the transition to heating with wood, we can expect that the users of this fuel will soon receive some additional taxation due to air pollution.

This will be a golden cave for IOT, because in the future, we can expect the dust, CO, CO2, SO2 and O3 to be measured in every chimney!

The Environmental Agency of the Republic of Slovenia (ARSO) issued an alert on the potential pollution with PM particles in most of Slovenia.

In the pictures below, you can see a thermal inversion in the part of Slovenia where the overshoots are expected to be high!